Although Metstuff specializes in collecting cd’s and vinyls, and not memorabilia in general, we could not stop commenting on this new: Lloyd Grant has decided to sell on ebay his 1980 Gibson Flying V, the guitar which he recorded the solo on the version of «Hit the Lights» published in the compilation «Metal Massacre».

Along with the guitar also sells the amplifier. The starting price of the bid is $ 99,000. You can buy it for $ 150,000. The auction ends in a few days. So if you have money enough, you can get a piece of Metallica history. Although more than you, Mr. Grant will be happy. 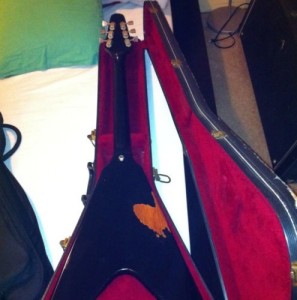 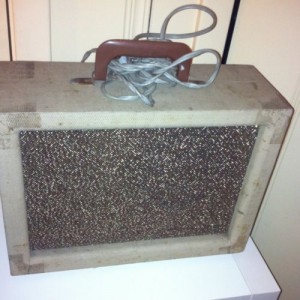 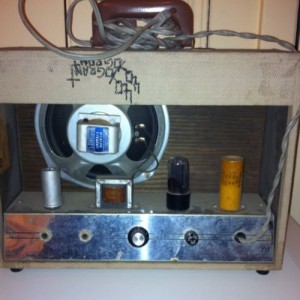